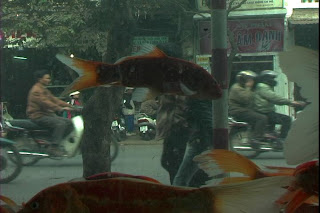 This film was made in Hanoi, Vietnam; Marseille, France; Santiago de Chile and Dakar, Senegal. It's really about looking and wandering, immersing oneself in the urban milieu in the immediate and in a more reflective way. I shot using my 16mm bolex and mini DV. The film premiered at the Tribeca Film Festival in 2008. 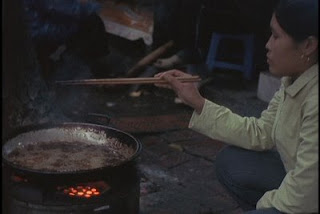 “This is brilliant filmmaking, at once engaging and challenging, partisan and universal.”