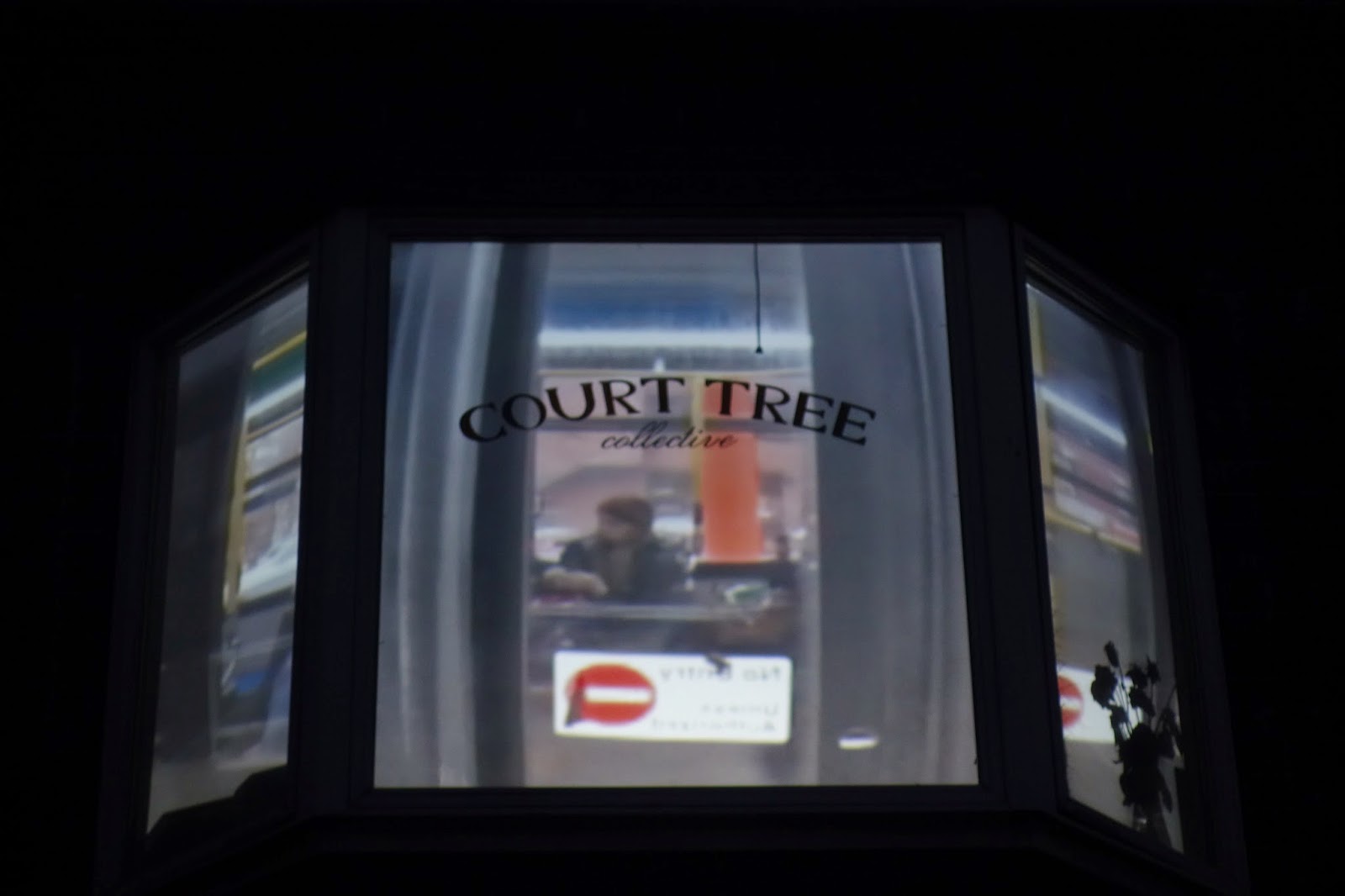 Posted by Mark Street at 9:44 PM No comments:

Posted by Mark Street at 9:36 PM No comments:

Lights Off at Court Tree

Very excited about this opening FRIDAY

http://www.courttree.com/still-here-with-mark-street/
Posted by Mark Street at 8:21 AM No comments: 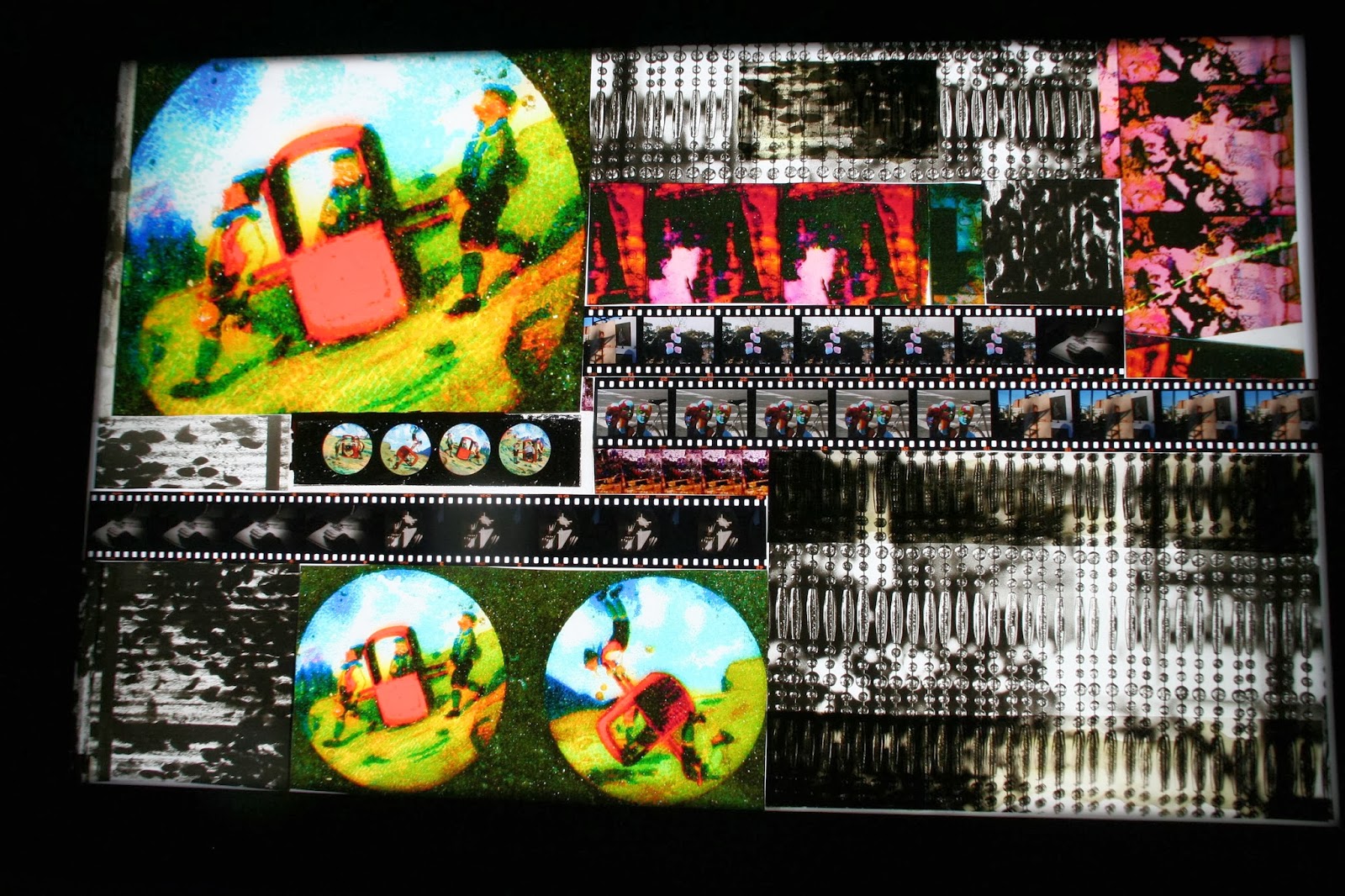